Ian is a Calgary-based endurance athlete, explorer, and researcher. Ian races internationally and has won and podium-ed in numerous events from 5K to 193K.

Ian came upon the path of ultrarunning by accident. His first steps as a trail-runner announced the end of his recovery from a near-fatal injury.

Ian pursued rehabilitation through running as a health scientist by using his own case to study the physical, mental and social transformations that occur in pursuit of ultra-endurance.

Over the past eight years, Ian has explored embodiment in ultrarunning through observing, interviewing, and studying runners around the world. His current work is a novel exploration of community and culture, formed and developed through sport. His work, The Ultrarunning Ethnography, is the broadest and largest project on ultrarunning to-date, with a scope of 10,000 participants worldwide. 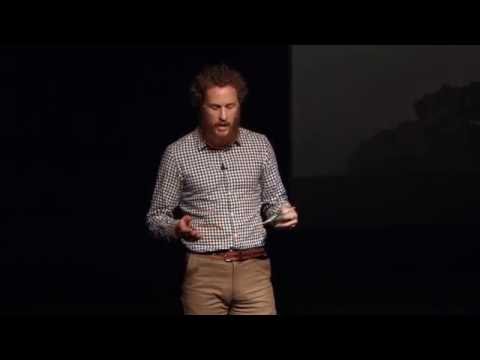