At the age of 21, on a holiday in San Francisco, Meyrick Jones’s life would change forever. A cable car ran away from a maintenance yard without a driver and the runaway car slammed into the cable car Meyrick was riding in. He was stuck there in the wreckage for 90 minutes and ended up losing his left leg in hospital later that day.

Since then, in what Meyrick calls his “recovery”, he has competed in hundreds of endurance events around the world – mountain biking, swimming, marathons, Ironmans, world championship races in triathlon and cross country skiing, and, his favourite, cycling. Along the way he became a coach, mentor, guide and an inspiration to many.

Last August, on the 20th anniversary of his accident, he competed in the oldest bike race in the world – Paris Brest Paris. The 1230km event, held every four years, is considered the pinnacle of ultra-cycling. 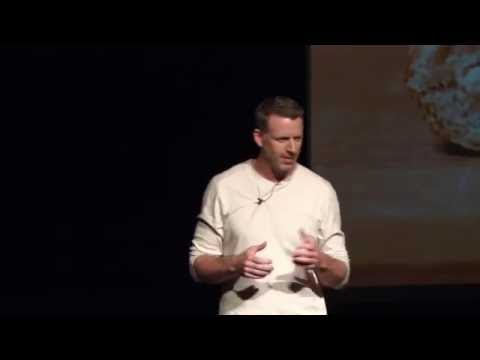